The days are short and the nights are getting cold. Beach weather is months away. Maybe you assumed that the Mornington Peninsula, surrounded as it is by water, would not have much to offer at this time. If so, you would be missing out. As we turn from the outdoors and head into the cosy indoors, fire crackling (see for instance the accommodation at Collins Street House in Red Hill which can accommodate up to 15 people), a glass of something stronger to warm from within might be in order. Luckily the Peninsula has some very exciting offerings.

Gin fever comes to The Pen 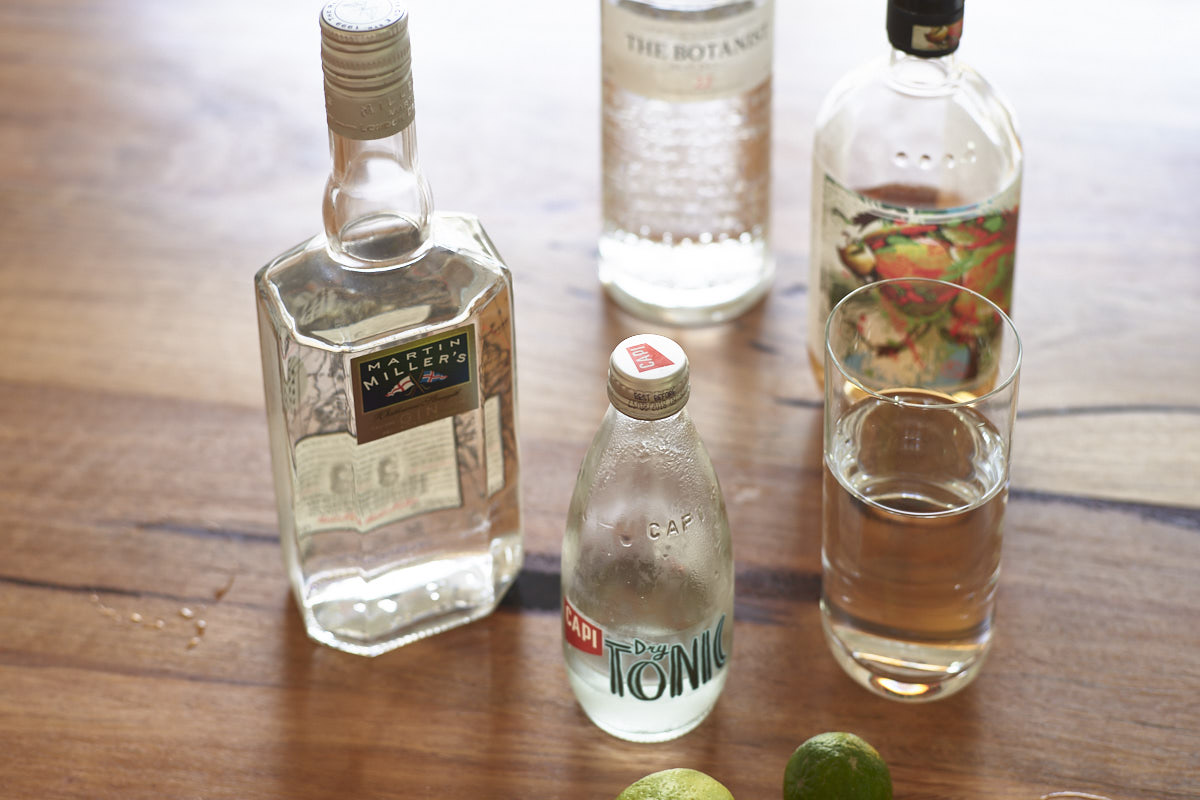 You would have to live under a rock, or be teetotal not to know that the world has gone crazy for distilled grape spirit in the form of Gin. Originally a Dutch 17th Century medicine, juniper was added to make the flavour more palatable. Doled out to British troops fighting the Thirty Years War in the Low Countries (so-called “Dutch Courage”), it was soon brought back to England where distilling took off. It was consumed to excess especially by the poor, partially due to the fact that it is an unaged spirit and aided by a permissive licensing system for distillers in the early 1700s. William Hogarth portrayed the social decay that resulted in his painting “Gin Lane“.

Something had to be done, so as with any issue of social importance, prohibitive taxes were applied to distillers and sellers of Gin resulting in the Gin Riots in 1736. Repealed in 1742 as an unenforceable law it was replaced with a system of relatively high licensing fees, high excise, and licensed premises to sell at retail, all under Magisterial supervision. The effect was a dramatic lift in the quality of the spirit distilled. In the 1830s Gin Palaces were established, often beautifully fitted out and luxurious, in an effort to attract customers away from beer halls.

Gin’s popularity waned somewhat when global spirit manufacturers aggressively marketed white spirits which didn’t require the exotic botanicals and complex blending seen in craft Gin manufacture – think of the 1940s/50s marketing of Smirnoff. The clear/colourless/tasteless liquor was easy to craft into cocktails – “classics” such as the Screwdriver, Bloody Mary, and Moscow Mule are products of the 30s and 40s.

The renaissance of Gin distilling and the rise of craft distillers is a recent development, really only gathering speed over the last 10 years. Here is what you can find on the Mornington Peninsula…

The Peninsula’s first distillery, Bass and Flinders is set in the heart of Red Hill on Red Hill Road. The tasting room features striking modern architecture. Bass & Flinders uses an Alembic still to produce a range of award-winning gins, as well as a grape-based Vodka, Limoncello, and Grappa. The standard gins are their Gin (soft and smooth), Gin 10 (wild and spicy) and Monsoon Gin (Eastern twist). There are plenty of other more exotic gins too, however the stand-out is the ability to participate in a Gin Masterclass and create your very own bespoke Gin, just remember, it must contain juniper! Contact Bass & Flinders for information about and availability of masterclasses.

At the time of writing, this Somerville distillery doesn’t have a cellar door. Started by two Uni mates, Original Spirit Co won Double Gold, Best in Show Gin and Best in Show Un-aged White Spirit at the 2017 World Wine and Spirits Competition held in New York, and is definitely one to watch. This is the quintessential craft distillery, sourcing native, unique and seasonal ingredients resulting in interesting, high-quality small batch spirits. Tastings and sales are available either online or at a number of local markets, as well as stockists on the Peninsula such as: Cellar & Pantry, Red Hill South 141 Shoreham Rd; Seabreeze Cellars, Dromana, 244 Boundary Rd; and Sorrento Cellars, Sorrento, 105 Ocean Beach Rd. 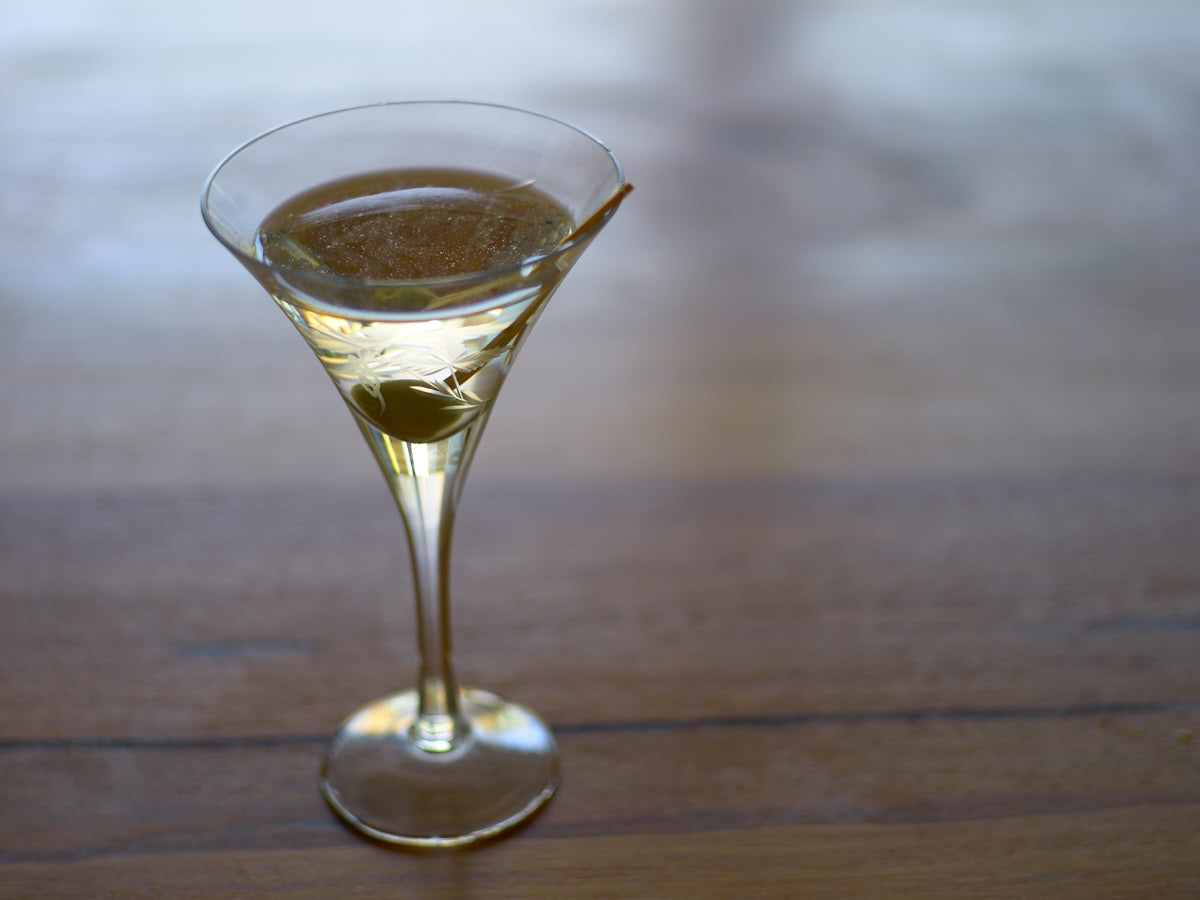 Rum Rebellion on the Pen

Started by a retired marine engineer, this brand new Dromana distillery is taking on the task of craft rum making. Slated to open in mid-2018, this will be an enterprise to watch. The plans are the production of a wide variety of rum—dark, light, spiced, agricole, and cachaça. The first rum will be available in 2020 (a minimum of 2 years’ barrel aging is required to score the label of “Rum”), but in the meantime, Jimmy Rum will be releasing a variety of cane spirits made from the same base ingredients…